My research and teaching interests are in gender, intersectionality, identities and inequalities, particularly in relation to teacher, academic and medical professionals. My formation, research and employment has spanned health and medical sociology, organisation studies, education and gender and women's studies. My international and interdisciplinary research has been informed mainly by feminist post-structuralist approaches to education and medical education policy, power and resistance. I have led and have been involved in internally and externally funded research projects conducted in Britain, Europe and Australia employing a variety of methodologies (ethnography, narratology) and methods (quantitative/qualitative and mixed-method) on a wider range of equality and diversity issues. 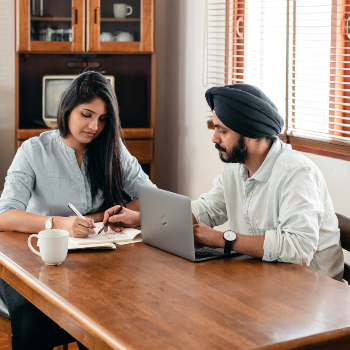 2. ESRC Doctoral fellowship for S. Haqpana 'What makes a school Islamic?  An exploration of the religious identity of Islamic private schools'. £63,745

4. ‘Expanding the use of the Gender Equality Charter Mark for Primary Schools across Europe’ Erasmus Plus KA 2 Strategic Partnerships in field of education, training and youth project led by Decsy Sheffield in partnership with UoW and Austria, Croatia, Italy, Finland, Greece, Slovakia, and Hungary, grant awarded August 2018 (active until 2021), 7,500 Euro

5. ‘An investigation of the impact of gender and gender equity interventions on the work experience and career histories and trajectories of academics within schools, units and/or institutions which have received an Athena Swan award".’, G. Grimmins., Tsouroufli, M. and Thomas, K. funded by the University of the Sunshine Coast Australia, September 2018, AUS 10,000 (active)

7. ‘Boys of the Black Country: An investigation into progression of disadvantaged white males from the Midlands region to UK Higher Education institutions’, Internally funded doctoral grant, University of Wolverhampton, £13,750

1. 'The implications of Innovative Health Technologies: Theory and Diversity among experts and lay people', 2001-2003 Research Fellow